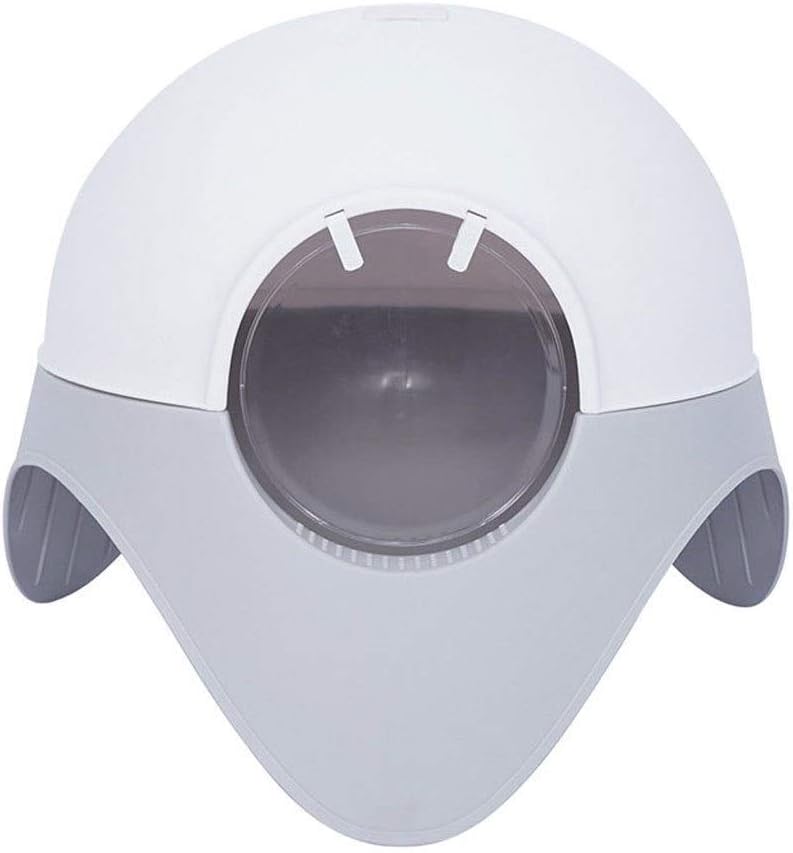 The best choice for pet training:It is very suitable for owners who work long hours or live in an apartment and want to train their pets in the toilet.
Product Name:Cat litter bowl
Product material:PP+PS material
Product color:gray white
prompt:
1 Please check the size and color before purchasing.
2 Excluding items other than the cat litter bowl shown in the product photo.
3 Please note that due to the different monitors,slight chromatic aberration may occur,please understand.
4.The above data is for reference only,the size is manual measurement,each variable may be different,please refer to the actual product,thank you.
5.If you find any problems with our products,please feel free to contact us by email and we will resolve the problem as soon as possible.
6.Welcome your sharing and feedback so that we can provide you with better products and services.
7.Thank you for visiting my store,click to enter my store,there will be a lot of products for your reference,logistics,generally we will ship within 1-3 days,the estimated arrival time is 9-15 days.