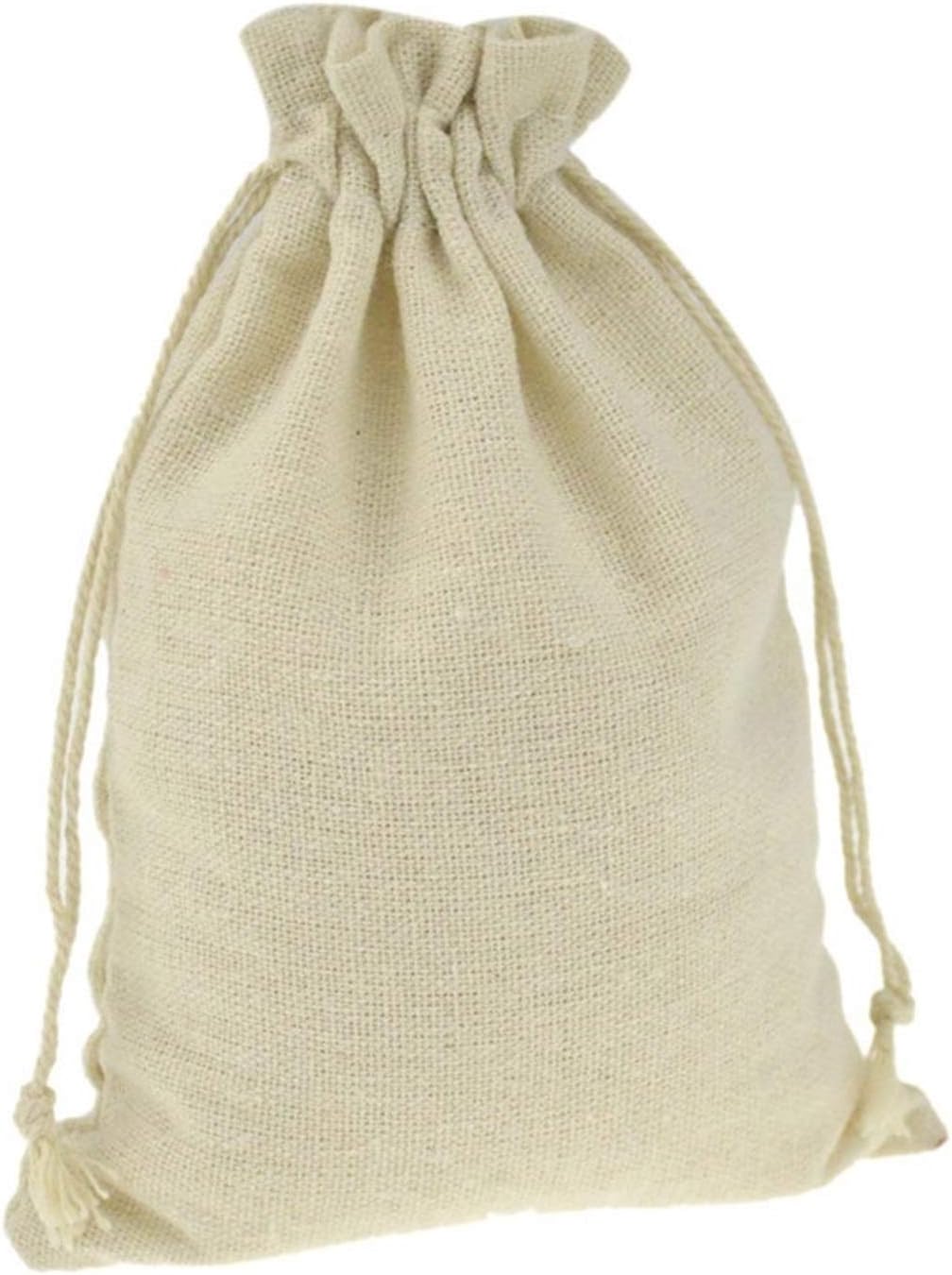 Packing: 10Pcs
Style: right angle at the end, necking (a pull that is used to tie tight pocket).